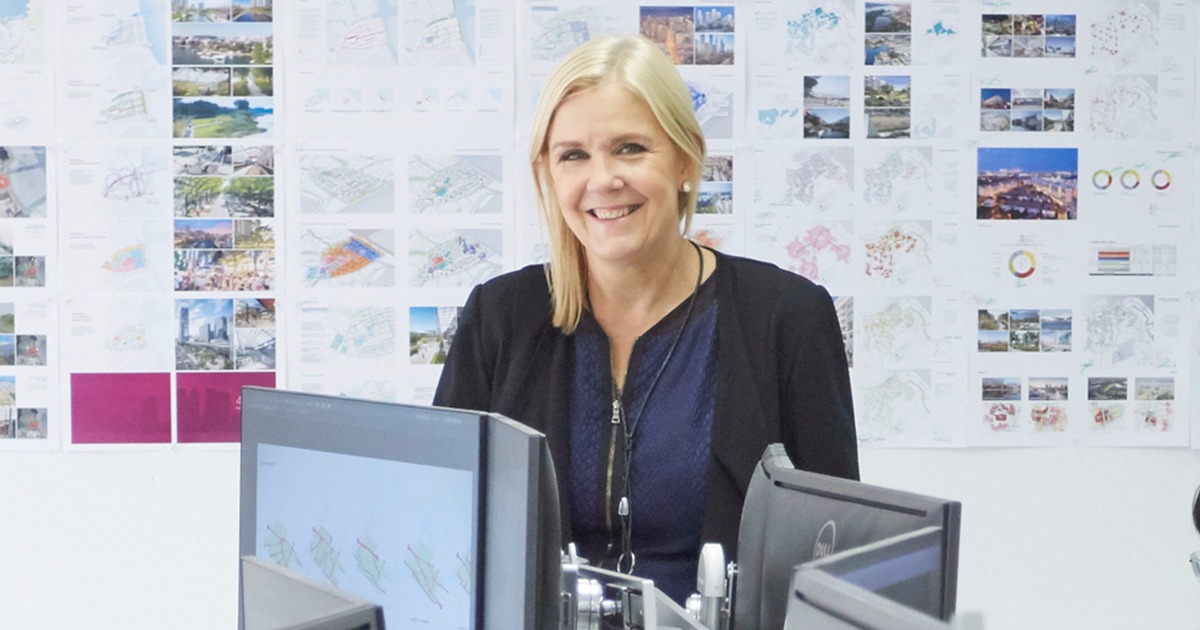 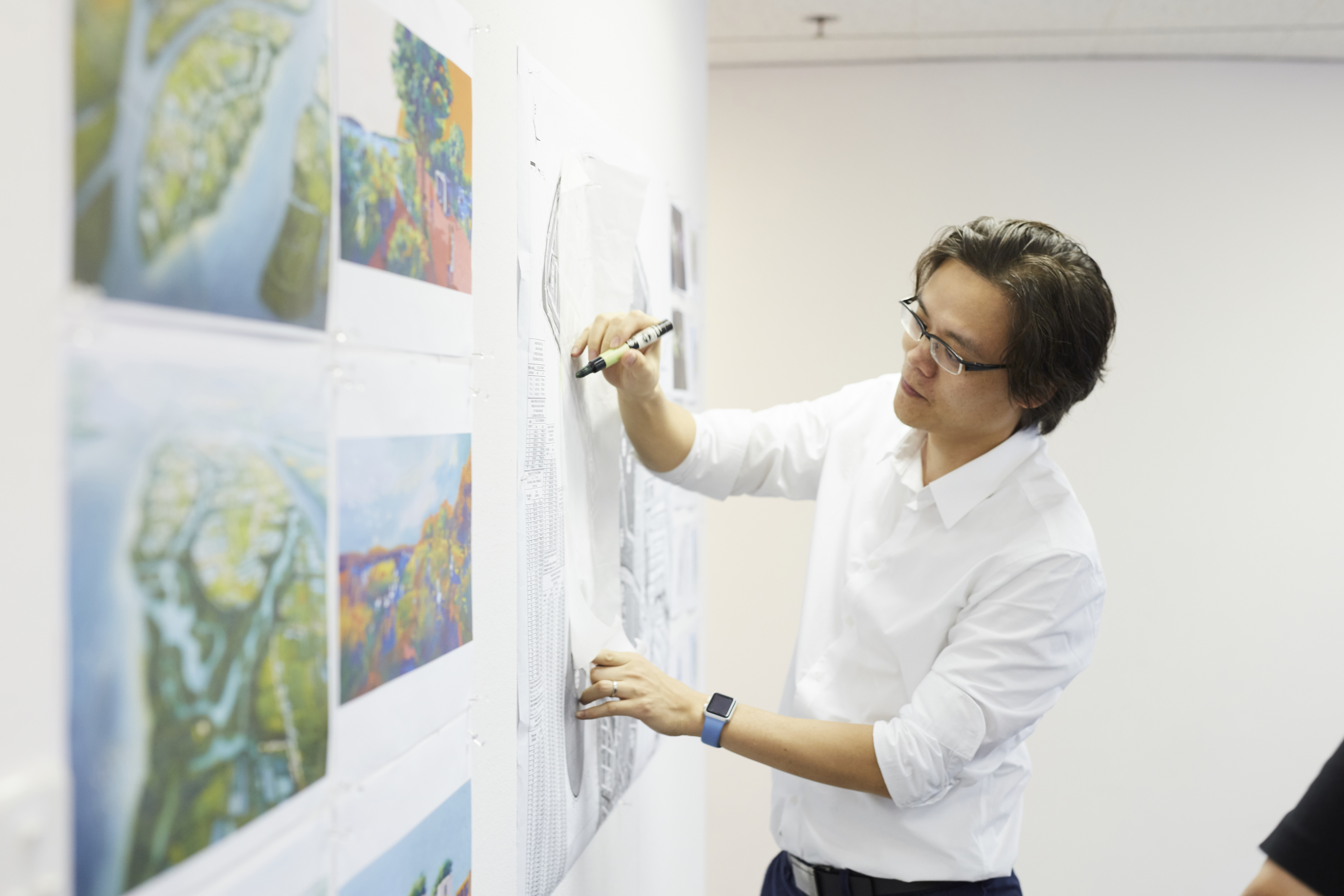 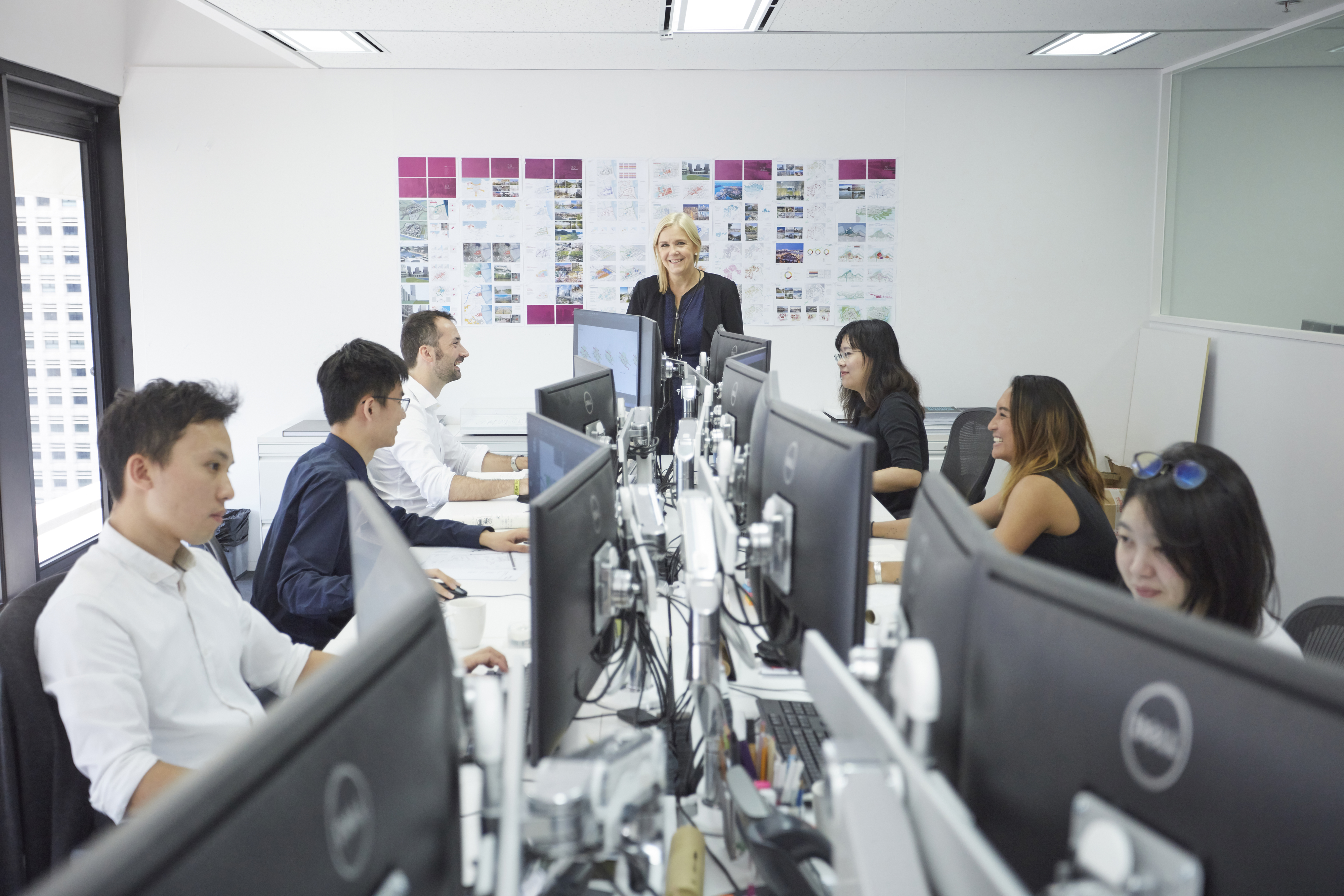 شارك هذا
Back to Blog