Find your space in a lush, subtropical metropolis down under

Brisbane is a city of approximately 2.4 million nestled in the south-east corner of Queensland. From a business point of view, Brisbane serves as an important commercial and transport hub. From a lifestyle point of view, it acts as a gateway to Australia’s stunning Gold Coast and Sunshine Coast.

As one of the major business hubs down under, most major Australian companies and many international companies have a presence in Brisbane. The central business district is located along the Brisbane River, surrounded by an assortment of commercial buildings, governmental bodies, hotels, and parks. Brisbane as a city has come of age with a growing restaurant, bar and culture scene flourishing in its lush subtropical climate.

While the Central Business District is easily navigated on foot, access other parts of the city through Brisbane’s well-connected public transport network of buses, trains, ferries and taxis. Explore our Exclusive Centres in Brisbane 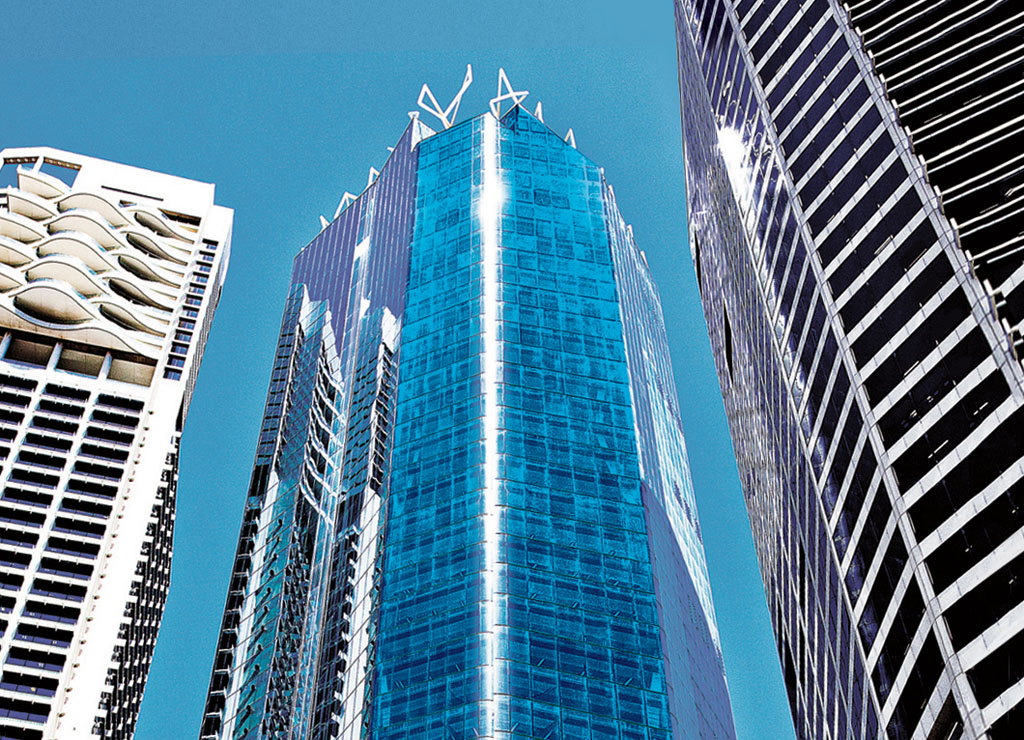 One One One Eagle Street

Explore other cities in Australia