Find your space among the longest standing capital city in China

Xi’an, known as “Chang’an" in ancient times, was one of the world’s four famous ancient cities and was regarded as the capital of ancient China. Xi’an reigned as the longest standing capital city in Chinese history, and was the centre of Chinese political, economic and cultural life. Xi’an was the first place in China to open its doors to the outside world and as the starting point of the Silk Road. Today Xi’an stands as a unique city that easily integrates its ancient beginnings and modern potential.  It is home to the Terracotta Army of Emperor Qin Shi Huang, today lauded as one of the Eight Wonders of the World. This incredible relic is a display of the strength, power and profound heritage and culture of the city.

Today, Xi'an is the capital of Shaanxi Province, one of the seven major regional central cities in China. Xi'an has been positioned as an international modern metropolis and financial centre for the western and northern areas of inland China. More than 200 Fortune 500 enterprises have set up R&D centres or manufacturing factories in Xi'an. Domestic enterprises, such as BYD, ZTE, Huawei and Datang Telecom have invested in Xi'an too. In particular, ZTE and Huawei Technologies have built the world's largest R&D base and production hub for the communications industry in the city. Xi'an is also well-known as one of the most popular tourist destinations in China thanks to incredible ancient relics like the Terracotta Army.

Xi'an has a number of subways and convenient public transport link as well as a high-speed rail link from east to west, and also connecting north and south.

Elevate your meetings, conferences and presentations
Learn MoreMake An Enquiry

Explore our Exclusive Centres in Xi'an 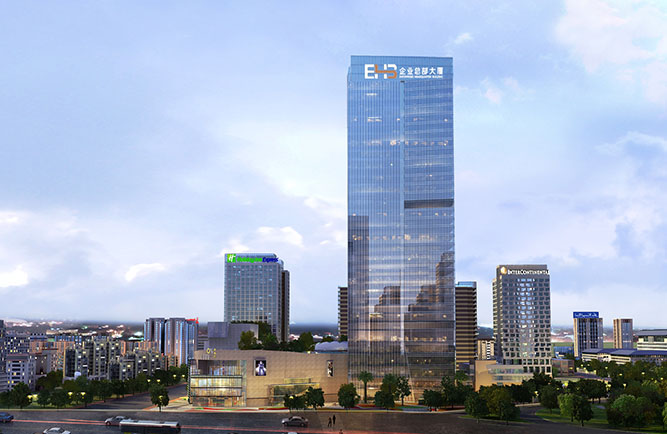