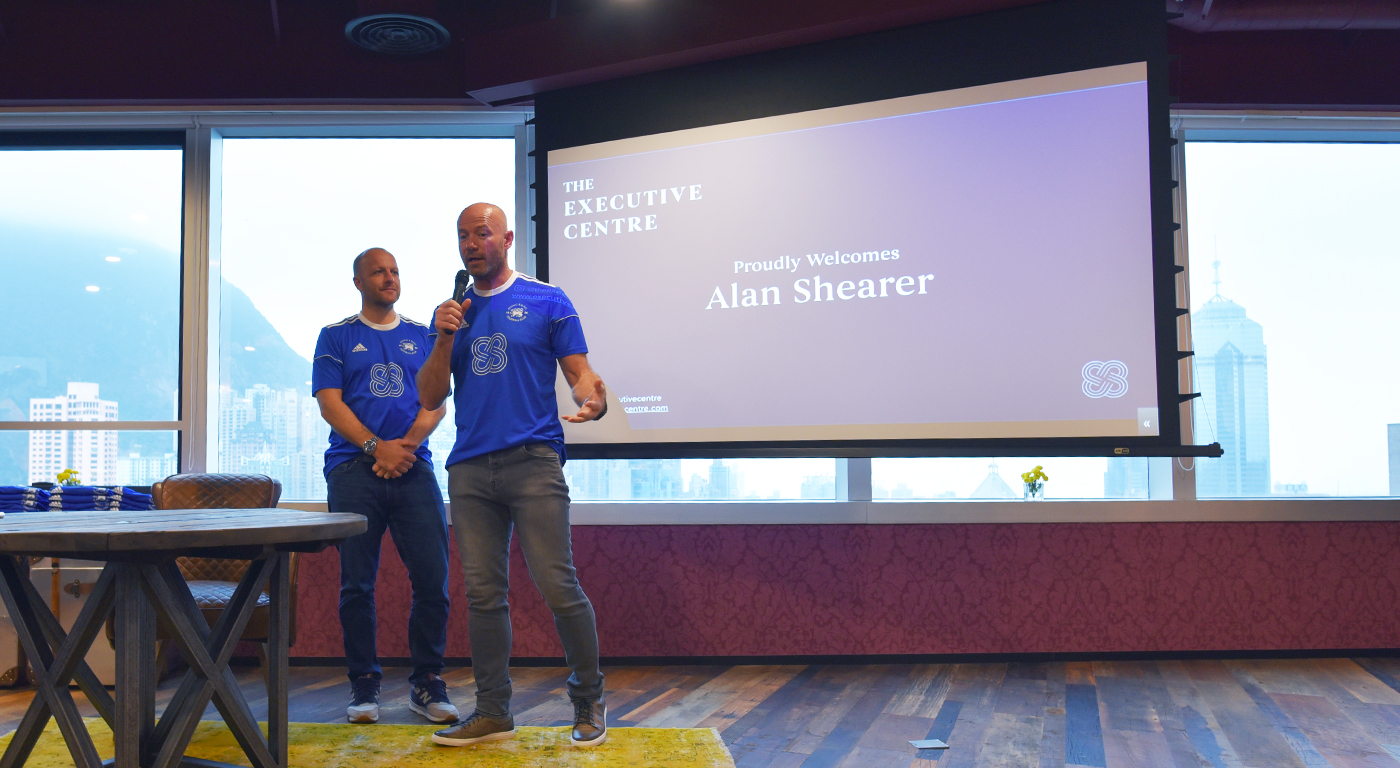 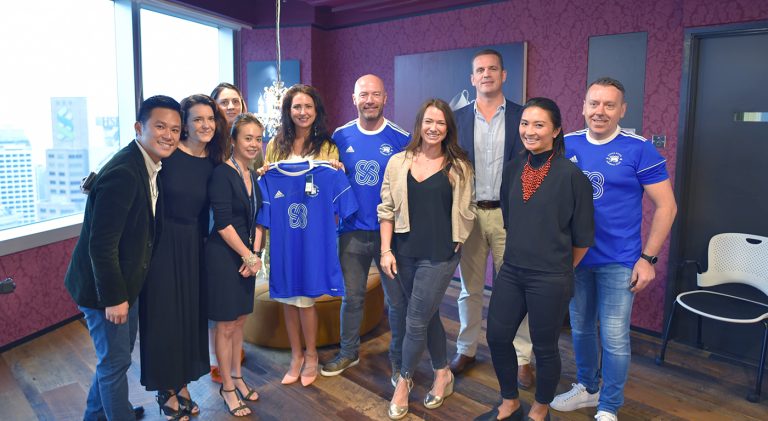 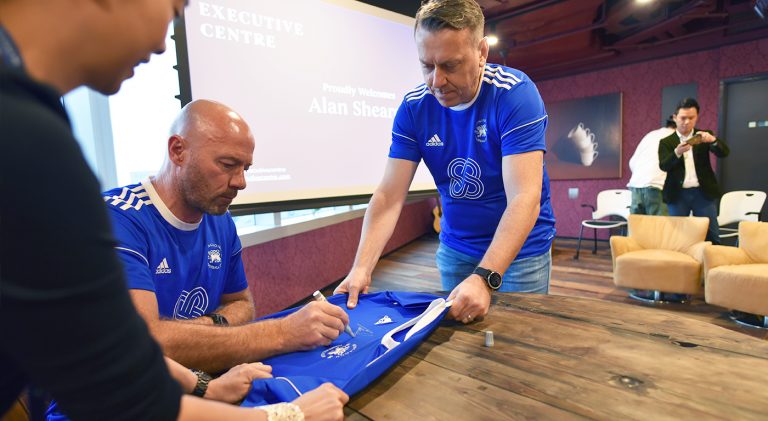 During his time on the field, and following his retirement, Alan Shearer has been heavily involved in charity work, particularly with organisations benefitting children and his hometown area of Newcastle. In his testimonial match, he raised £1.64m, £320,000 of which went toward the completion of the “Alan Shearer Centre", a respite care facility based in Newcastle. He as also been a key figure in nurturing up and coming talent. Much of his time during this trip to Hong Kong was spent in coaching and mentoring young players in the city. During his presentation at TEC, Alan asserted that his charity work is his most important legacy – there is more to success than titles, it’s important also to be a good human being, someone who uplifts and supports other people. 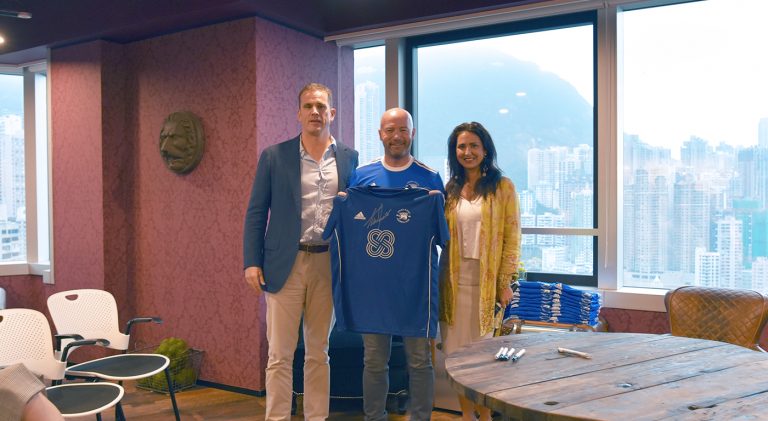 In 1996, Alan Shearer made headlines for a transfer record of £15million when he moved from Blackburn to Newcastle. While huge salaries for footballers are nothing unusual these days, for context, in 1994 when Chris Sutton signed for Blackburn he became the first player to be paid £10,000 per week. Alan Shearer confidently addressed the pressure of this salary saying that being paid a lot of money didn’t change his approach to the game at all, simply that “being paid a lot is some one else’s gamble". In business there is a lot to learned from this kind of sentiment. Confidence is key to excellent execution – the task at hand has been given to you because someone is confident that you are the best person for the job. Know your worth, put your head down, and do the best job possible. 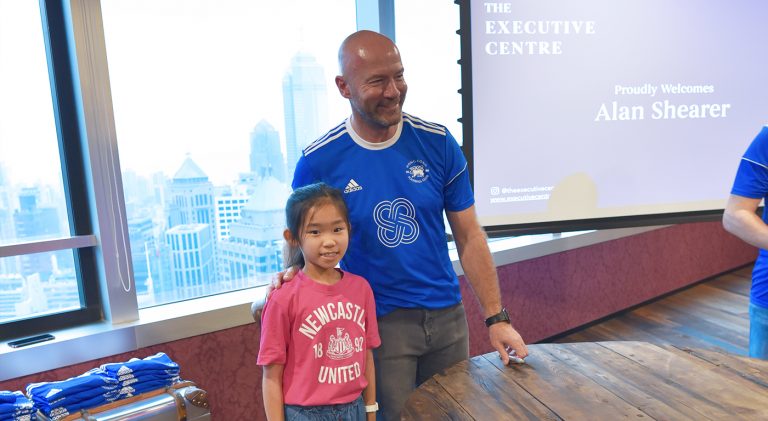