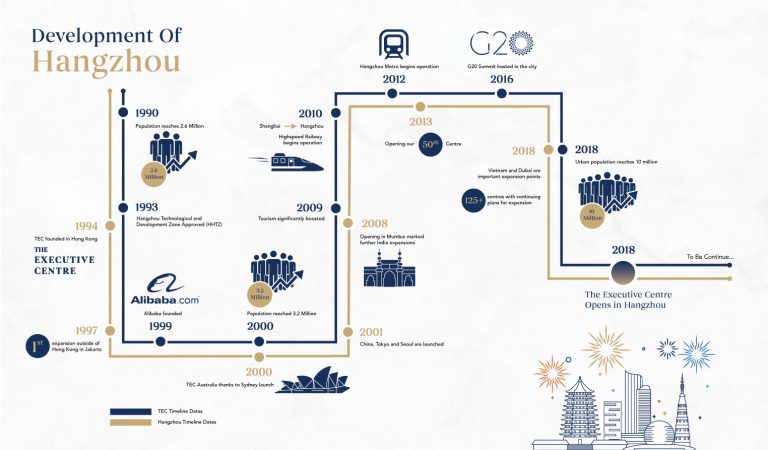 As the Chinese proverb goes, “Paradise above, Suzhou and Hangzhou below."

In other words, and echoed by Marco Polo’s sentiments about his favourite city in China Hangzhou is “Heaven on Earth".