Move in and get started, your new workspace awaits
Learn MoreContact Us

Elevate your meetings, conferences and presentations
Learn MoreBook A Room 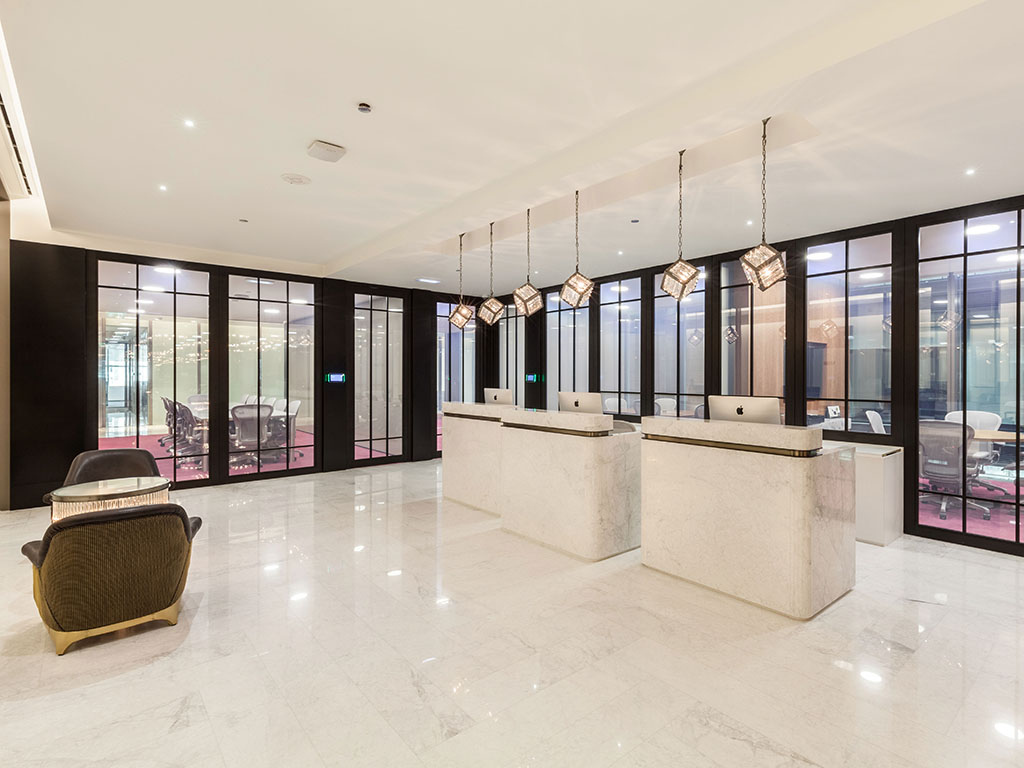