Feel the pulse of India in its capital, New Delhi. Its rich and colourful history weaves a story through the the city just like its efficient Metro. The story covers everything from the Old Town to the modern New Delhi.

New Delhi has left the spices in Old Town and emerged as an important corporate power. New Delhi is not only the largest commercial centre, but the largest centre of small industries. Major contributors to New Delhi’s economy are: IT sector, telecommunications, banking, defence, media, tourism, and the fashion and textile industry.

There are lots of ways to travel around the city; everything from cycle-rickshaws to taxis, but New Delhi’s Metro system is the most efficient. Elevate your meetings, conferences and presentations 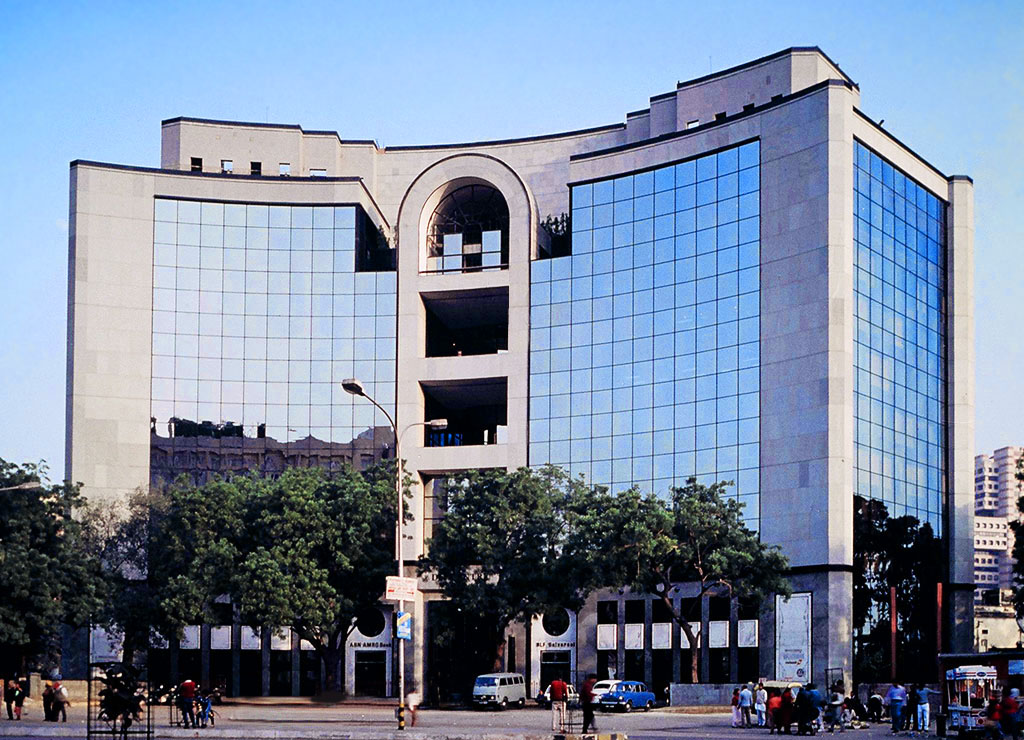 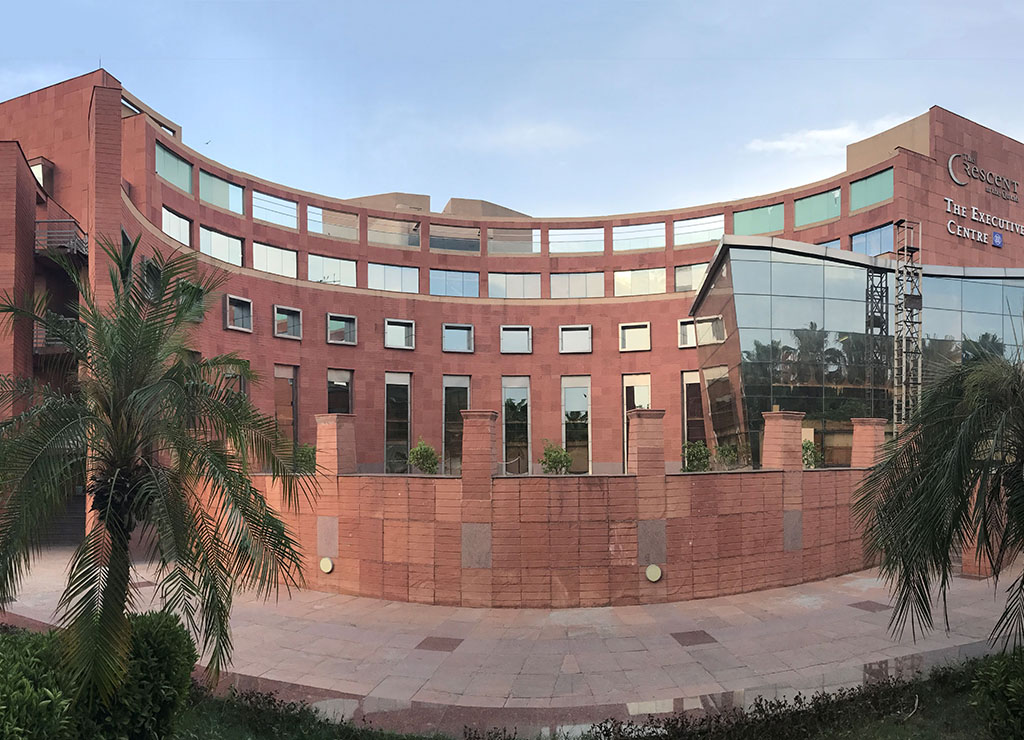 Explore other cities in India