A Playlist For Productivity: Can Listening To Music Have An Impact On Performance?

Some recent scientific studies and a playlist for your 9-5. 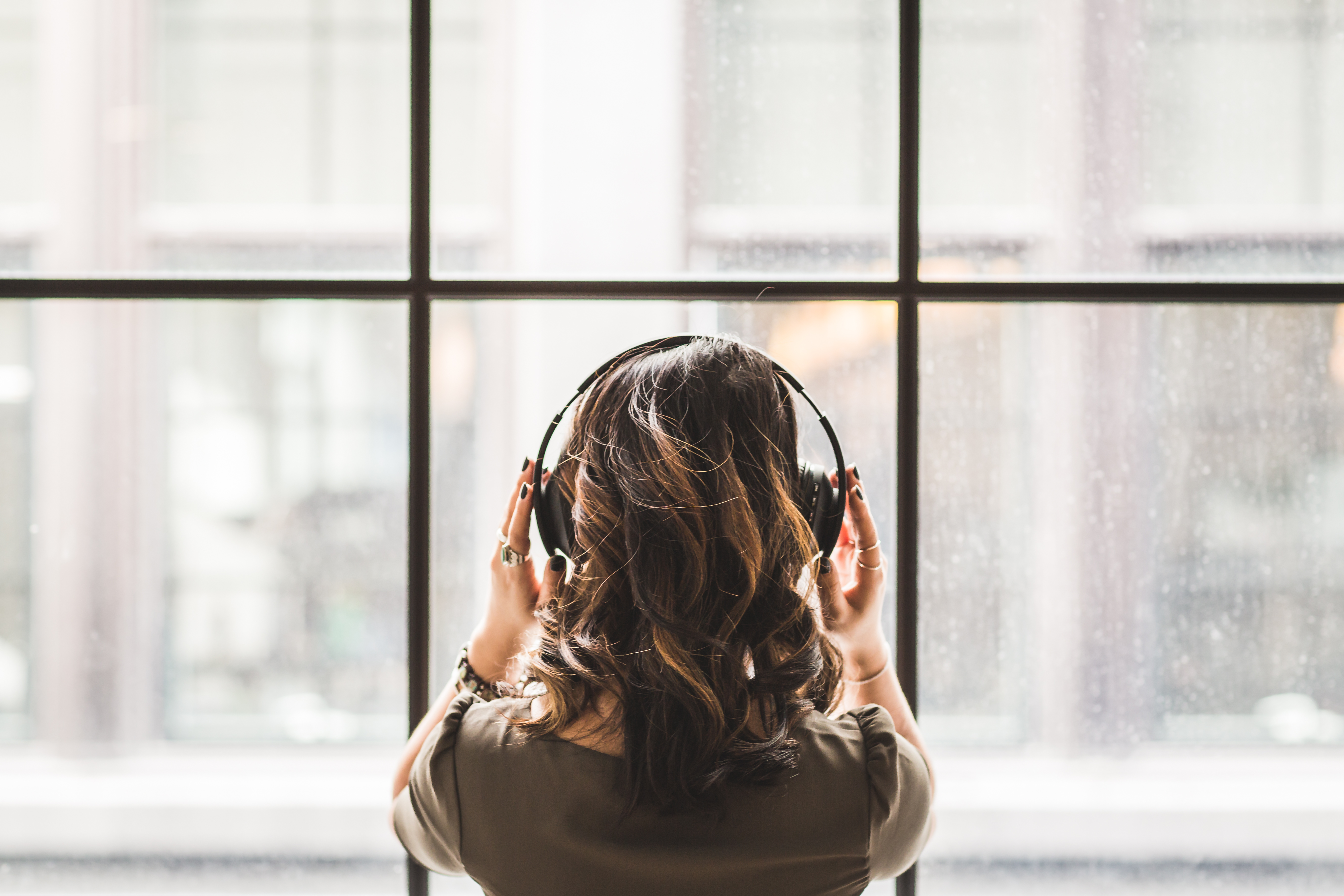 Headphones are an office essential, but specific genres of music can actually offer an advantage at work and help improve creativity and productivity.

A quick look around the modern-day office would seem to indicate that a set of headphones are a 9 to 5 essential. Headphones can act as a way of delineating boundaries when you don’t want to be disturbed, while a repetitive task can be made all the more bearable thanks to Spotify. Music can also be used to block out distracting sounds and loud conversations in busy, open-plan spaces. Given the prevalence of this trend in workspaces around the world, we wanted to investigate the impact of listening to music on productivity, focus and ultimately, creativity. If music really can improve your performance at work, what does science tell us we should be listening to? Guided by the results of numerous academic studies, we created a playlist that will have you hitting Peak Productivity in no time.

The positive effect of music on the brain has been detailed in numerous studies. Dr. Masha Godkin of Northcentral University explains, “Music activates both the left and right brain at the same time, and the activation of both hemispheres can maximise learning and improve memory.” The idea that music can improve concentration and performance has its roots in the so-called ‘Mozart Effect’, an idea that gained popularity in the 1990’s when it was demonstrated that cognitive ability could be positively impacted by classical music. Since then, it has been consistently demonstrated that certain kinds of music, particularly classical, instrumental and ambient electronica can aid focus and performance.

While much has been documented about the impact of music on cognition, more recent studies have begun to directly address the effects of music on creative cognition. A 2017 publication titled ‘Happy Creativity’ determined that listening to music enhanced divergent thinking. Divergent thinking is the process that allows for the generation of creative ideas by exploring multiple solutions to a given problem. ‘Happy music’, that is upbeat, rhythmic music was found to be the key to unlocking this creative ability.

In light of this evidence, we’ve put together a playlist to accompany a variety of tasks. Instrumental music to help you focus, something a little more upbeat to get you through a mid-week lull, and some of our favourites that the team swear will have you working faster, smarter and better! If science can promise that music trumps silence when it comes to producing creative, high-quality work, then all you need to do is press ⏯