Beijing is the capital of the People’s Republic of China (PRC) and the centre of political, cultural and economic exchange in the country. Beijing is fast becoming a dynamic metropolis attracting international businesses and tourists.

Thriving business and financial districts have emerged, including the Chaoyang District which has become the most significant financial, commercial, and luxurious residential hub in the city. As a testament to the lure of this area, hundreds of multinational corporations have stationed their China headquarters here. Despite this rapid growth, Beijing holds fast to its culture and heritage - it’s home to some of China’s most iconic landmarks like the Forbidden City, Summer Palace and large sections of the Great Wall.

Beijing’s subway system is modern, and easy to use. The sprawling network gets bigger every year as part of an expansion programme to make it easier for people to travel around the city. Taxis and bike-hire schemes are also popular methods of transport. Explore our Exclusive Centres in Beijing 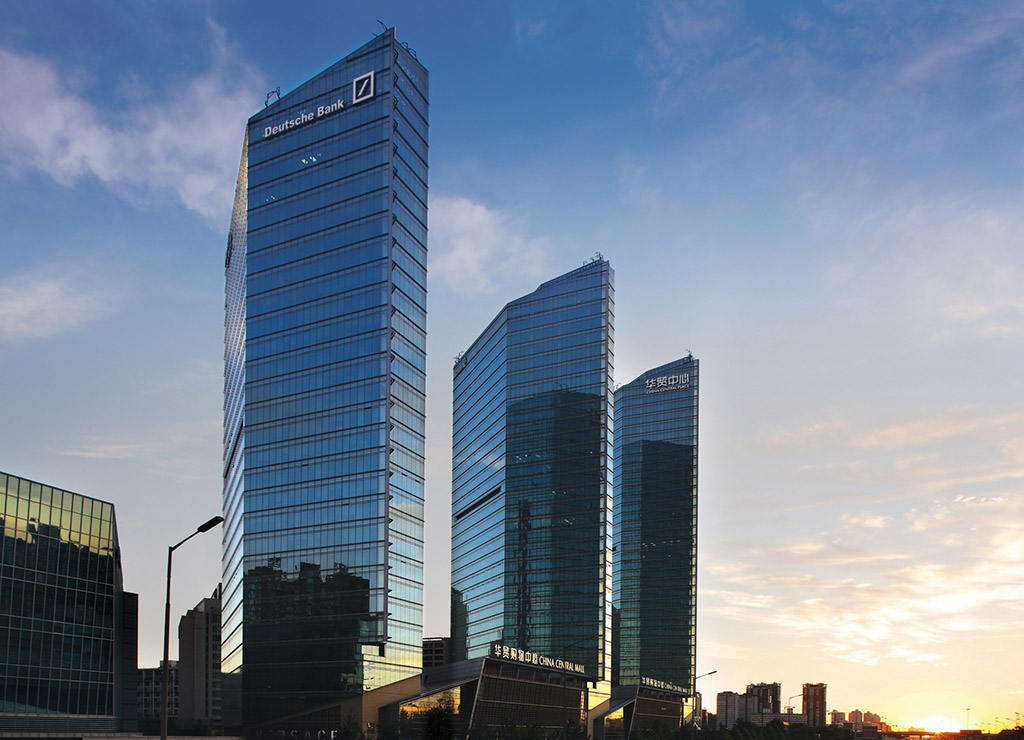 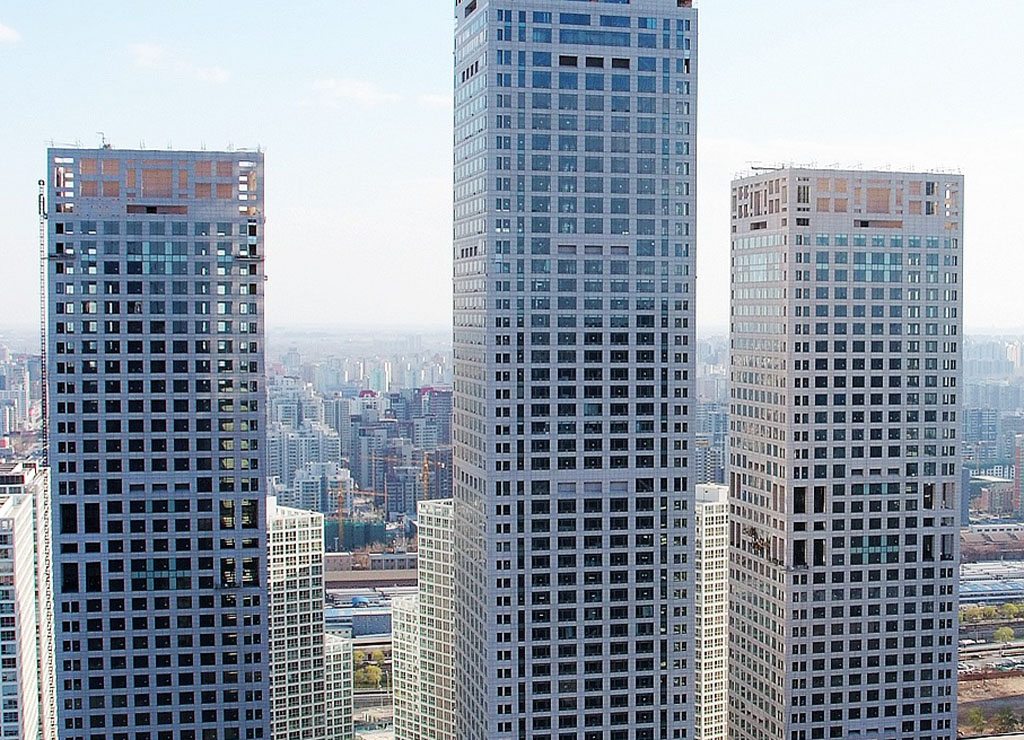 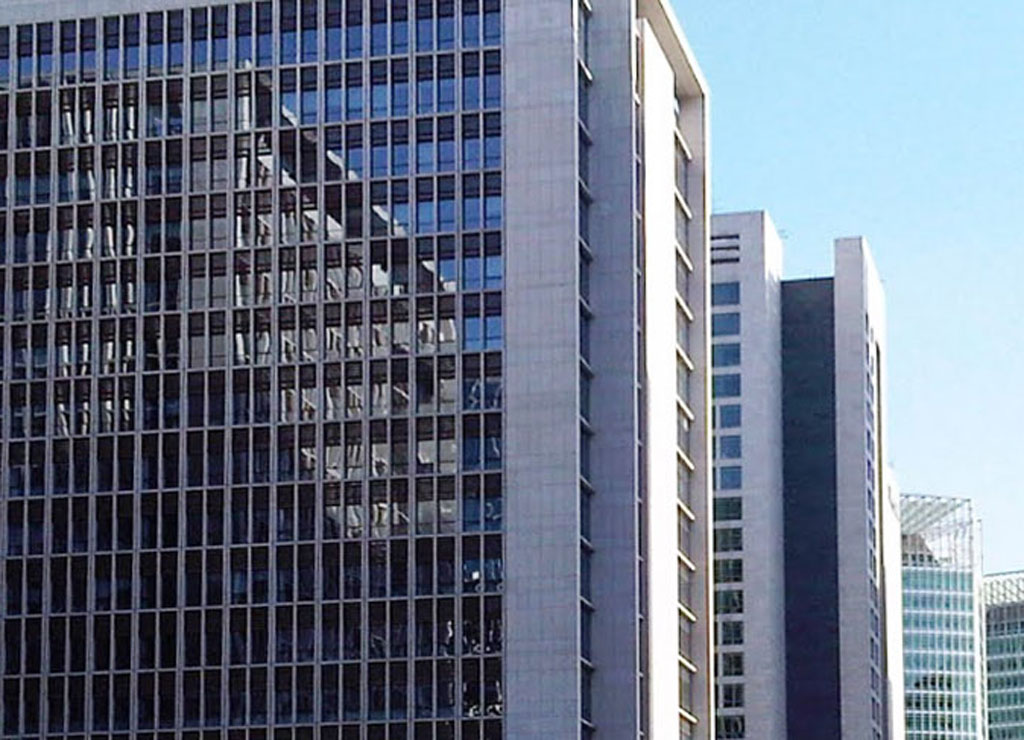 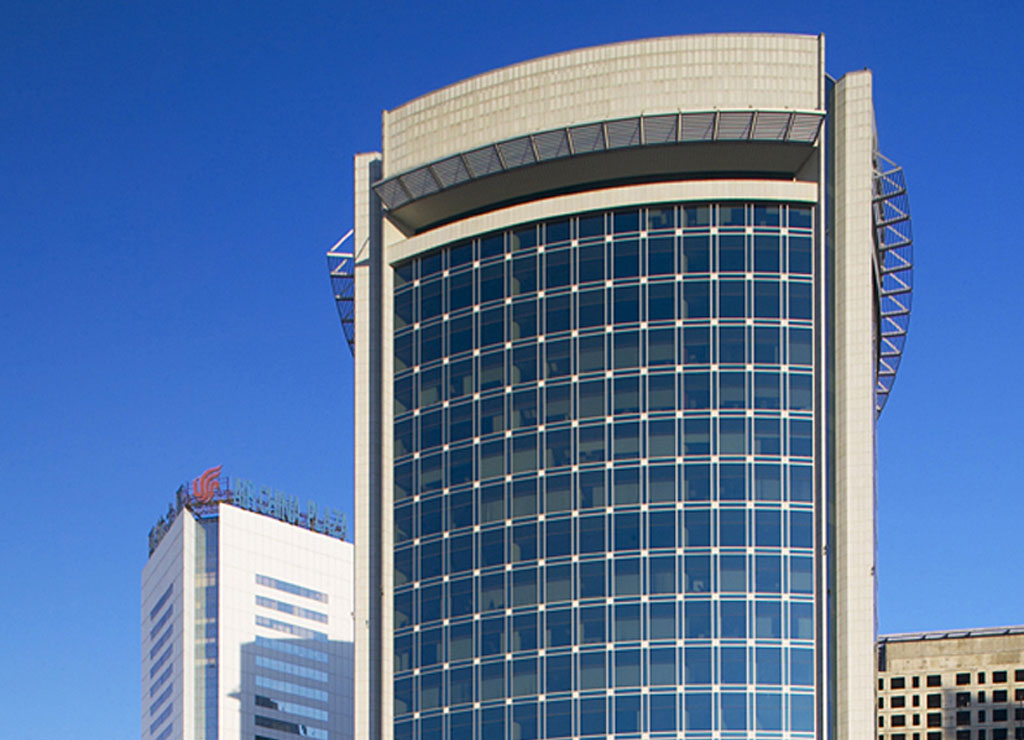 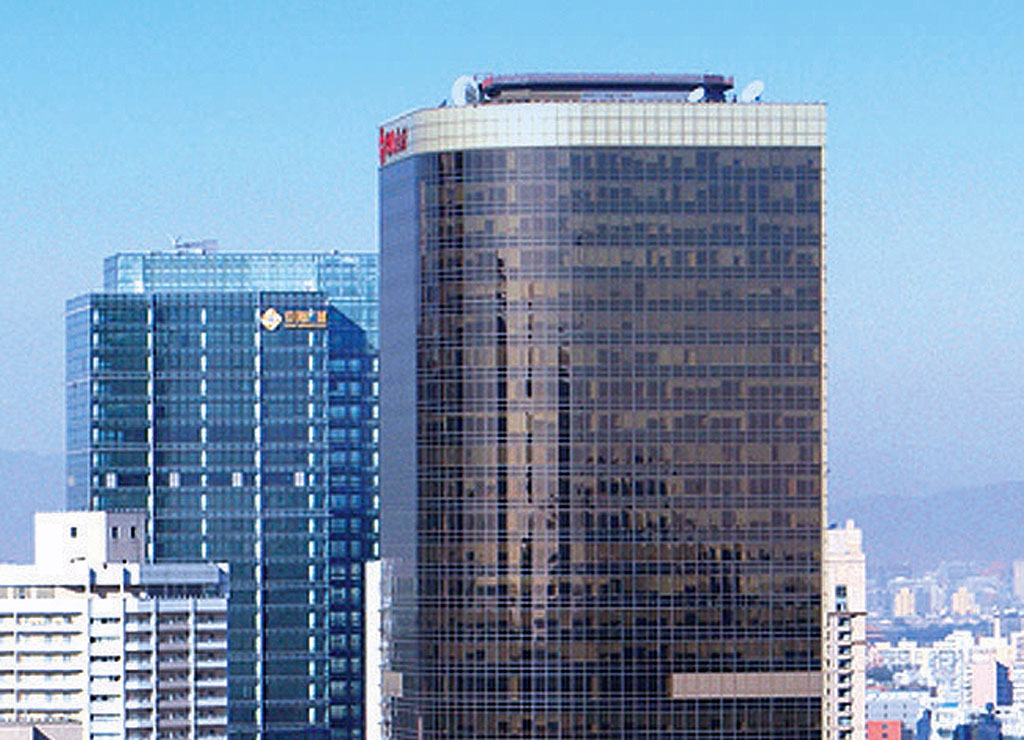 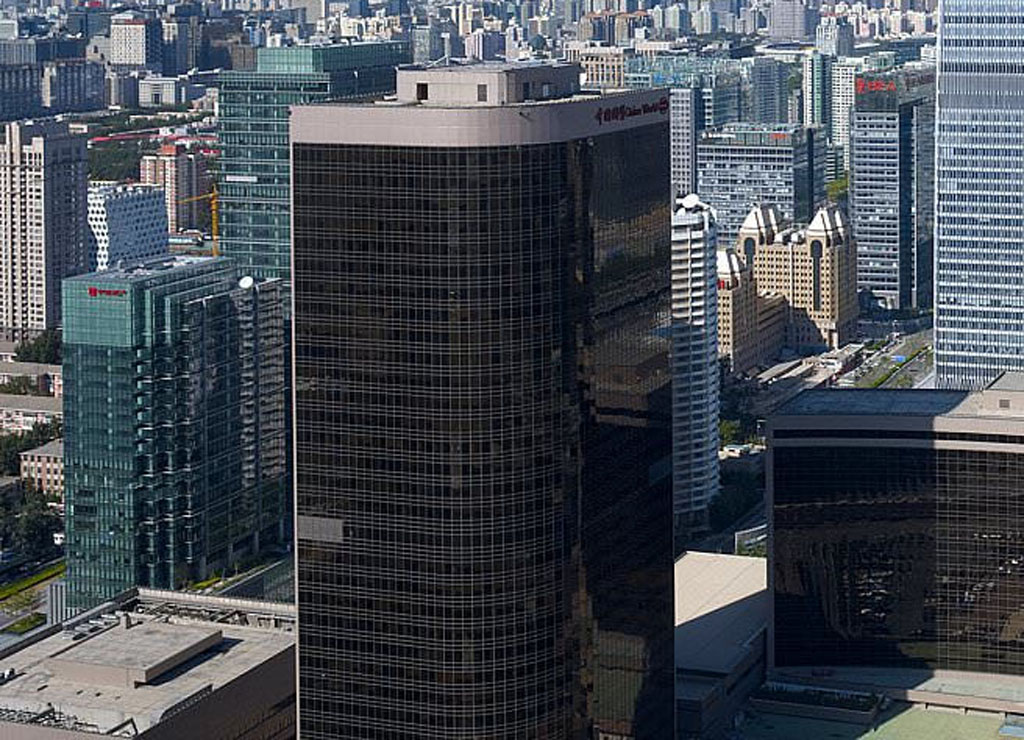 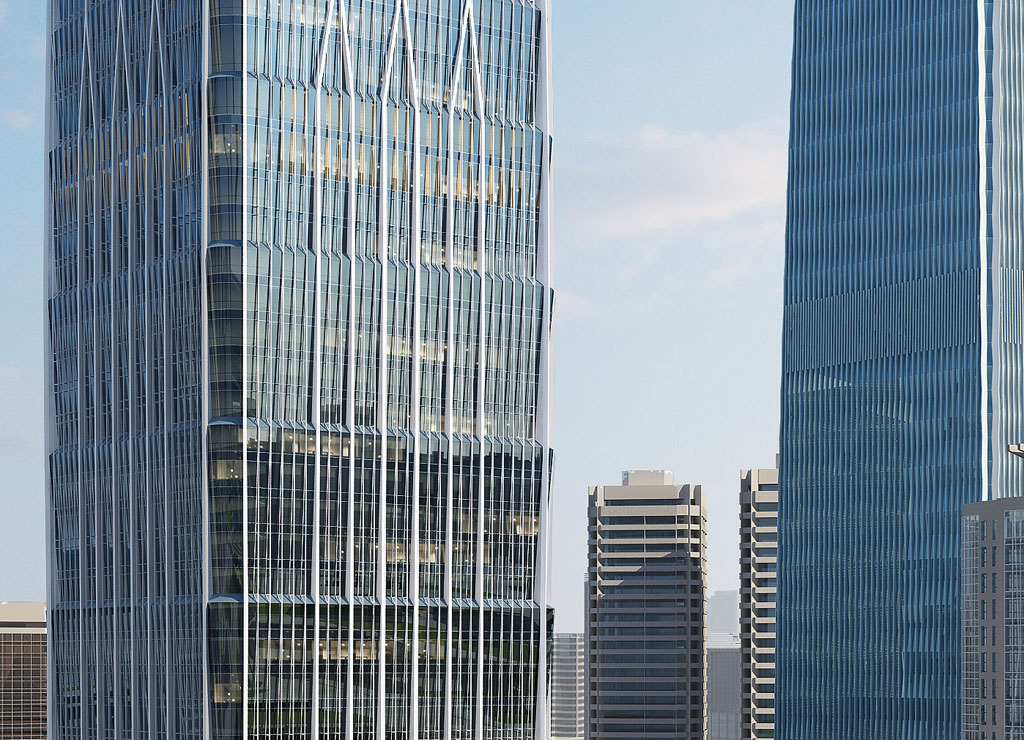 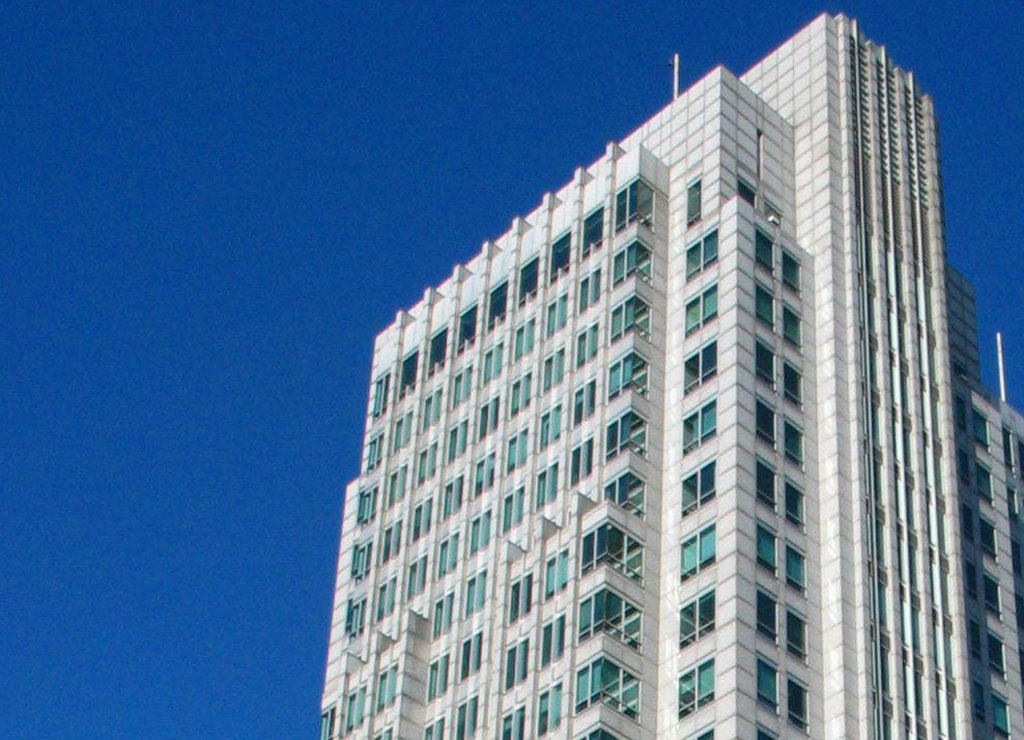