Once the capital of Ancient China, Hangzhou is now often called China’s “Capital of E-commerce”. It is perhaps best known as the birth place of online retail titan Alibaba, now the world’s largest retail platform by gross merchandise volume. Alibaba has grown alongside – and arguably helped catalyse – the city’s broader technology and software sector, attracting waves of talent and spurring the growth of a sprawling ecosystem of supporting businesses and startups.

Hangzhou is renowned for its historic relics and natural beauty and is known as one of the most beautiful and scenic cities in China. In 2015, Hangzhou was ranked tenth in China’s total economic volume, and repeatedly rated as the best commercial city in Mainland China by Forbes. Although Hangzhou has been through many recent urban developments, it still retains its historical and cultural heritage. Today, tourism remains an important factor or Hangzhou’s economy.

Hangzhou has an extensive transport system with buses, taxis, pedi-cabs and an effcient Metro system.

Explore our Exclusive Centres in Hangzhou 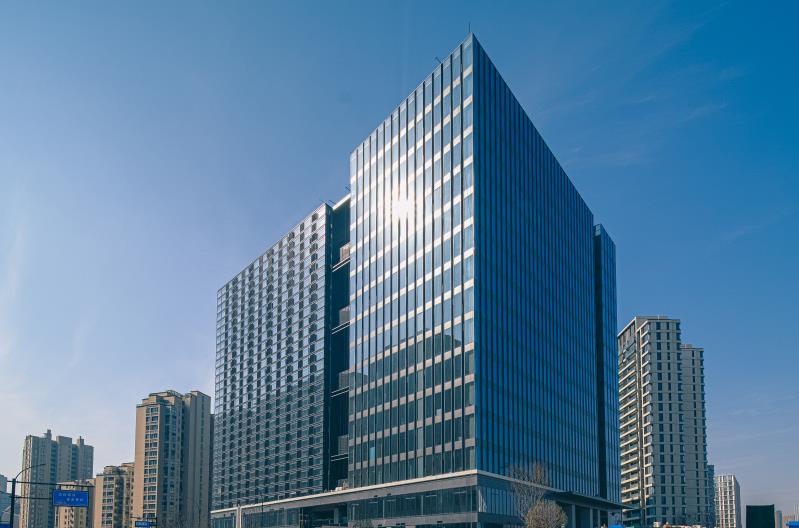 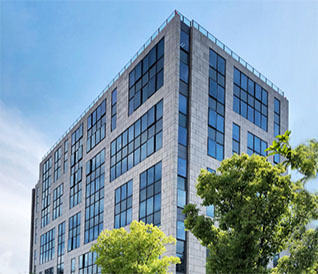