Find your place in one of the wealthiest cities in China

Shenzhen was assigned Special Economic Zone status in 1979, transforming this quiet fishing village into one of the wealthiest cities in China. Key to its prosperity are booming technology, financial, export, and sea transport industries.

Shenzhen’s location gives it a geographical advantage for economic development, flanked by the Pearl River Delta to one side and Hong Kong on the other.

As its GDP has soared, so has its buildings. Shenzhen’s rapidly growing skyline now competes with some of the best in the world.

Shenzhen benefits from a public public transport network of Metro, bus, train and rail. Its Metro system is one of the Top 10 longest systems in the world. Explore our Exclusive Centres in Shenzhen 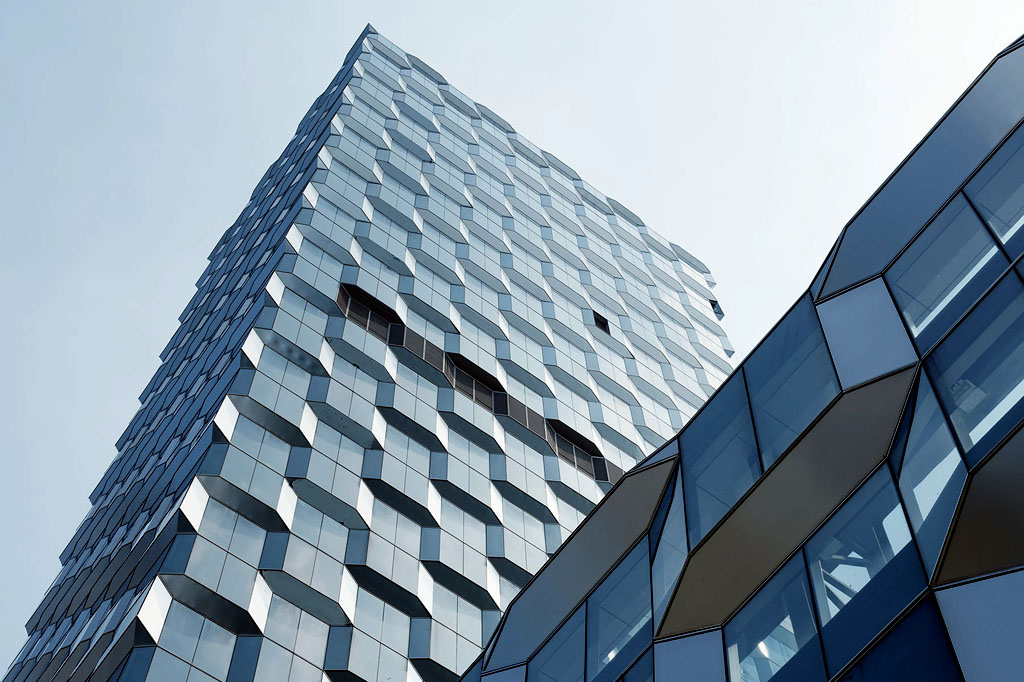 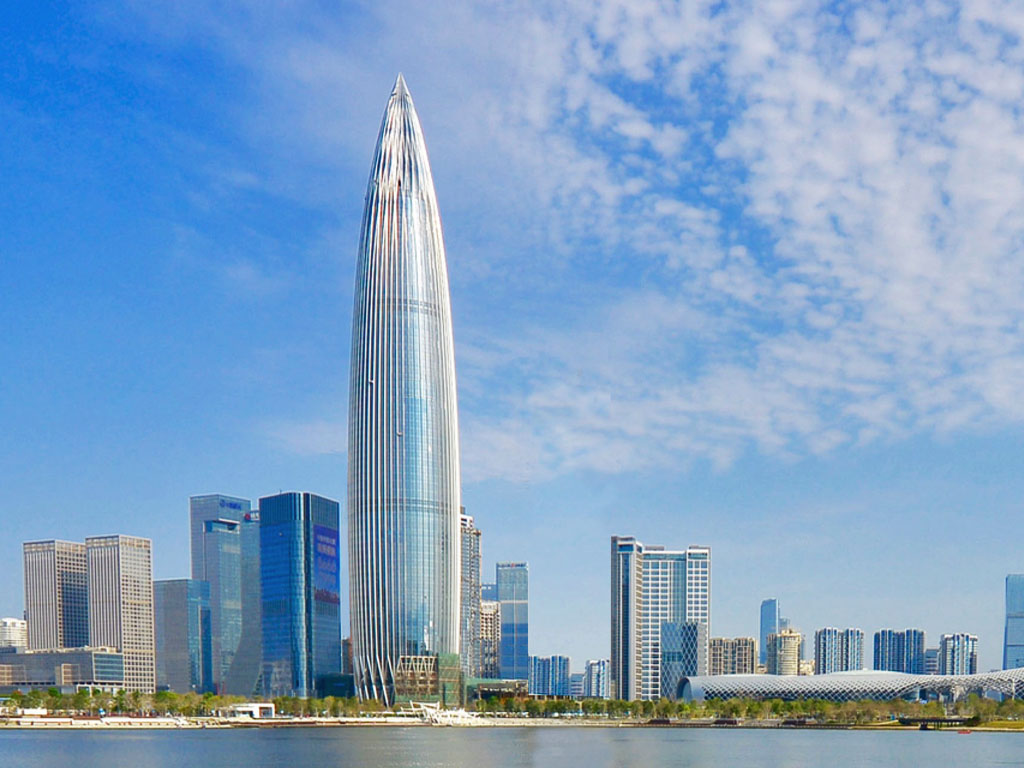 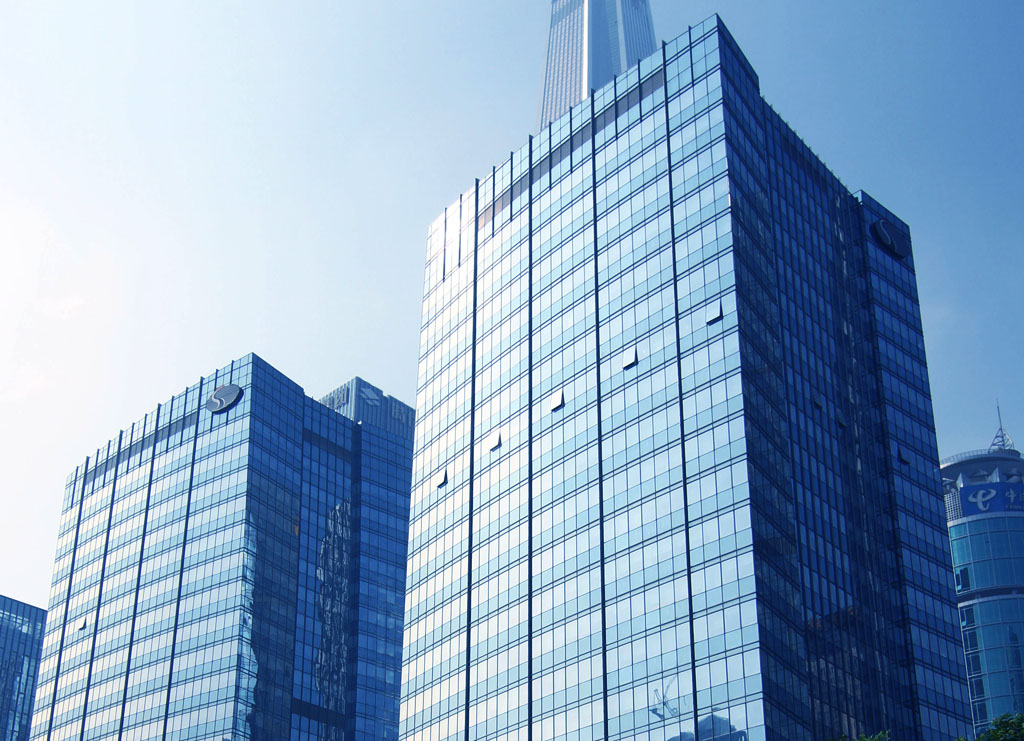 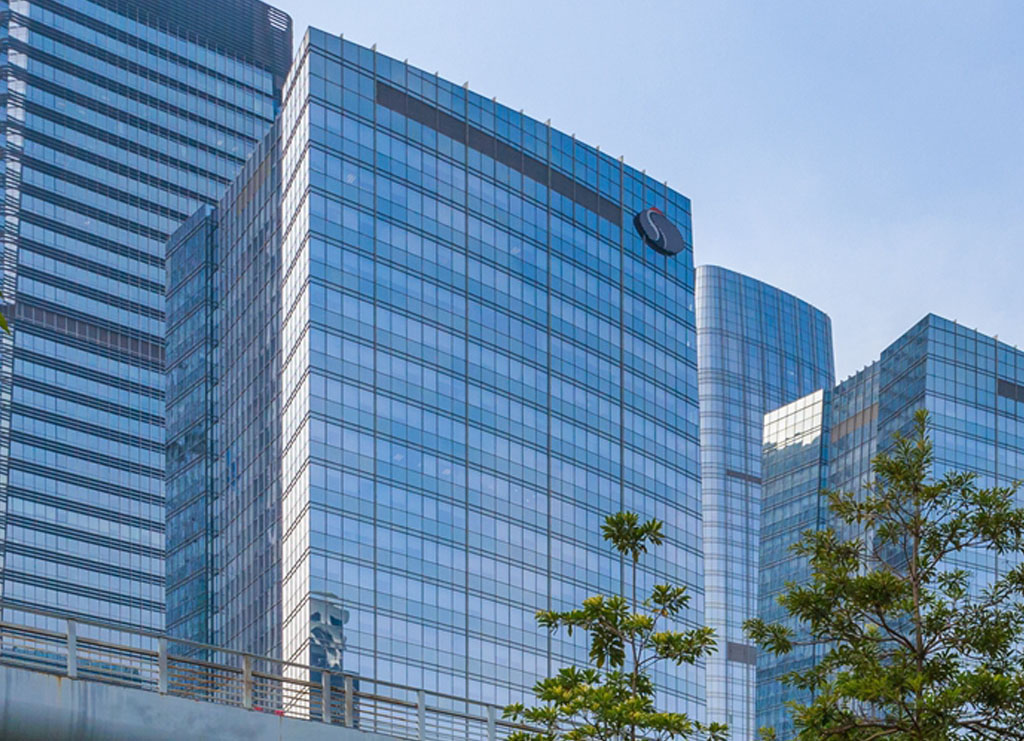 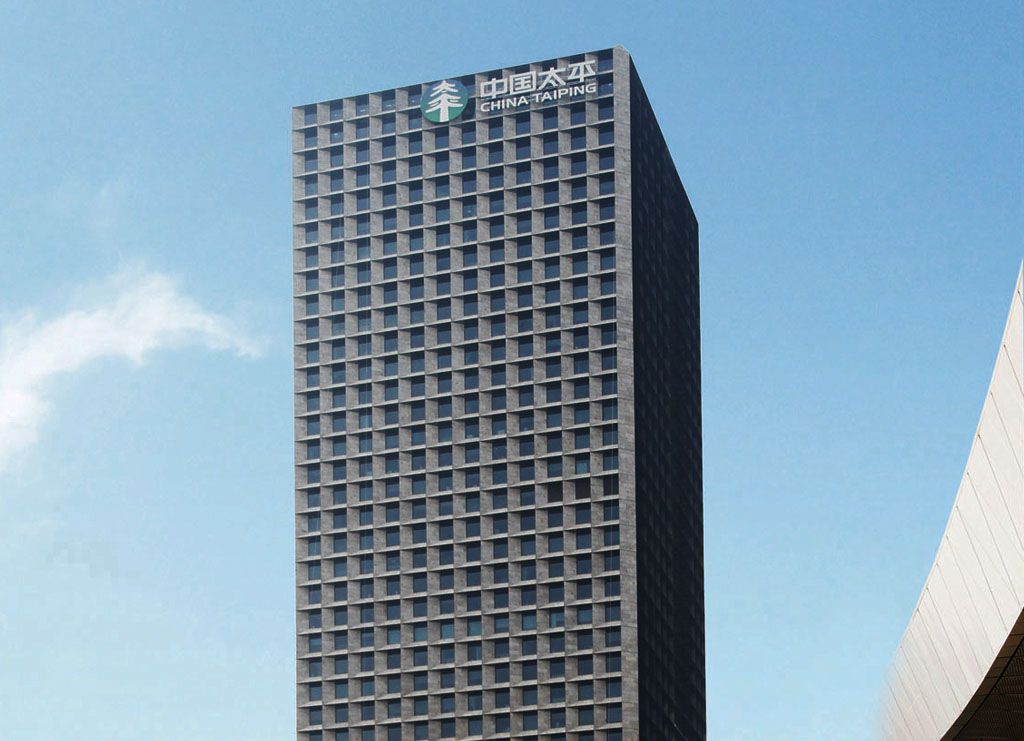 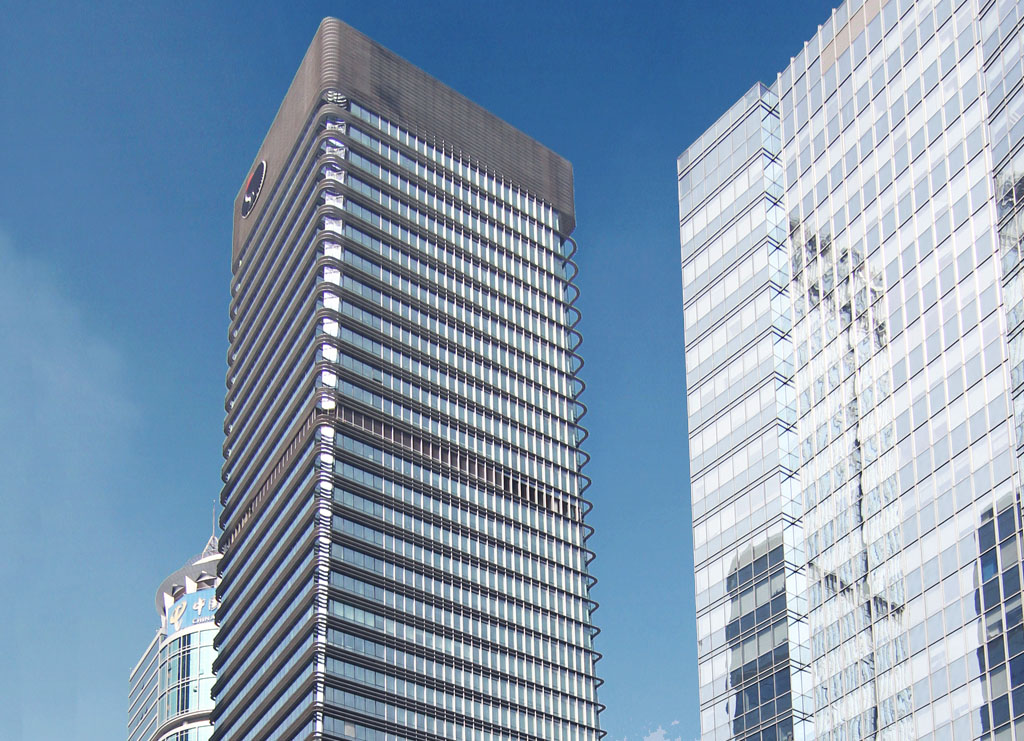