Discover a city filled with opportunities and a rapidly developing economy. One of the four-direct controlled municipalities in China, Chongqing is a historically and culturally significant destination.

After merging with surrounding local districts, Chongqing has become one of the largest municipalities in the world. Serving as the economic centre of the upstream Yangtze basin, Chongqing is now a major manufacturing centre and transportation hub in China. Serving as an erstwhile capital for the Republic of China in the late 1930s and early 1940s, the city is home to several historical and cultural landmarks like the Three Gorges Museum, Liziba Park and Qixia temple.

Chongqing’s Metro system is part overground, part underground. It has 4 key lines and additional links the city to the airport. Other modes of transport include bus and taxi. Elevate your meetings, conferences and presentations
Learn MoreMake An Enquiry

Explore our Exclusive Centres in Chongqing 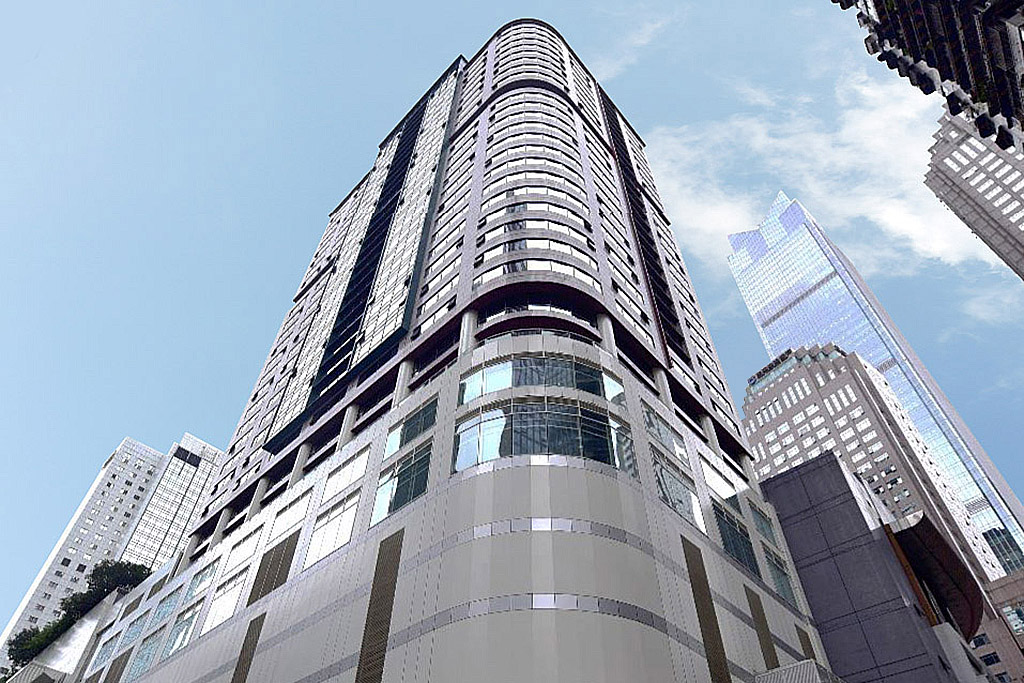 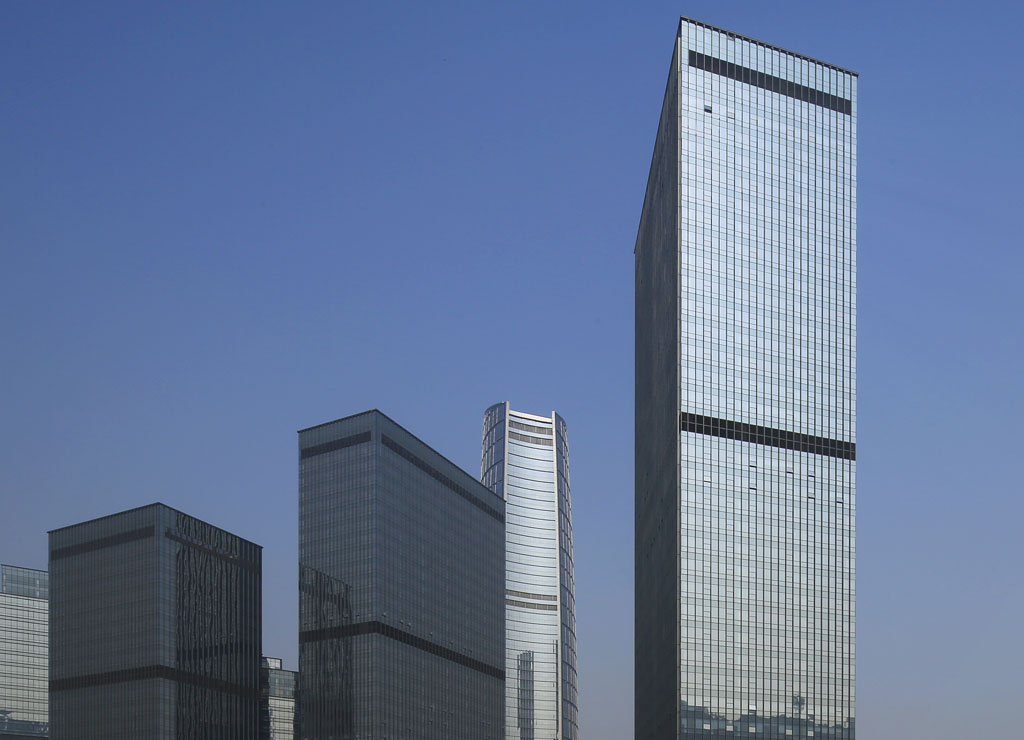