Find your space in the most iconic city down under

Sydney has made its name as one of the most sought after cities in the world thanks to its laid-back work culture, stunning sunshine and iconic beaches set against architectural wonders such as Opera House and the Harbour Bridge. Sydney is equally compelling as a commercial destination – it’s Australia’s largest city and port, and one of Asia’s most important financial and shipping centres.

The city is an eclectic mix of architecture styles through the years, but the central business district is instantly recognisable for an array of skyscrapers that the house offices of most of the world’s major corporations. Many are drawn to Sydney for its convenient time zone that puts it ahead of the world but in line with close of business in North America and start of business in Europe.

Connected by an extensive public transport system, it is easy to navigate Sydney via commuter rail, bus, ferry and light rail. Taxis are also a convenient mode of transport around the city. Explore our Exclusive Centres in Sydney 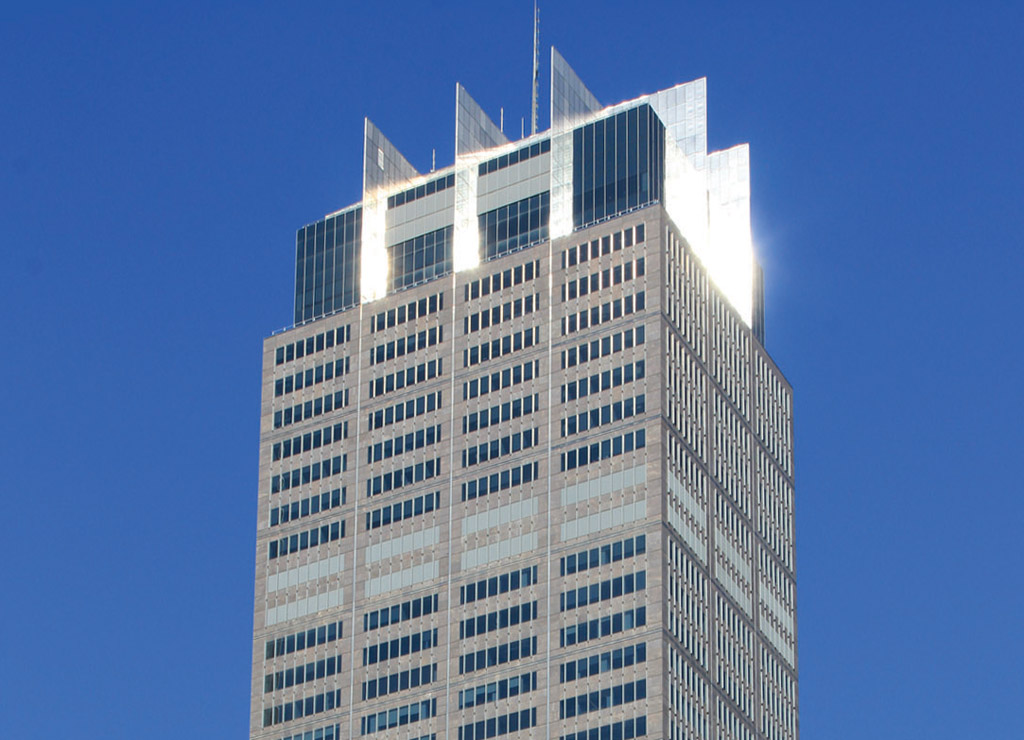 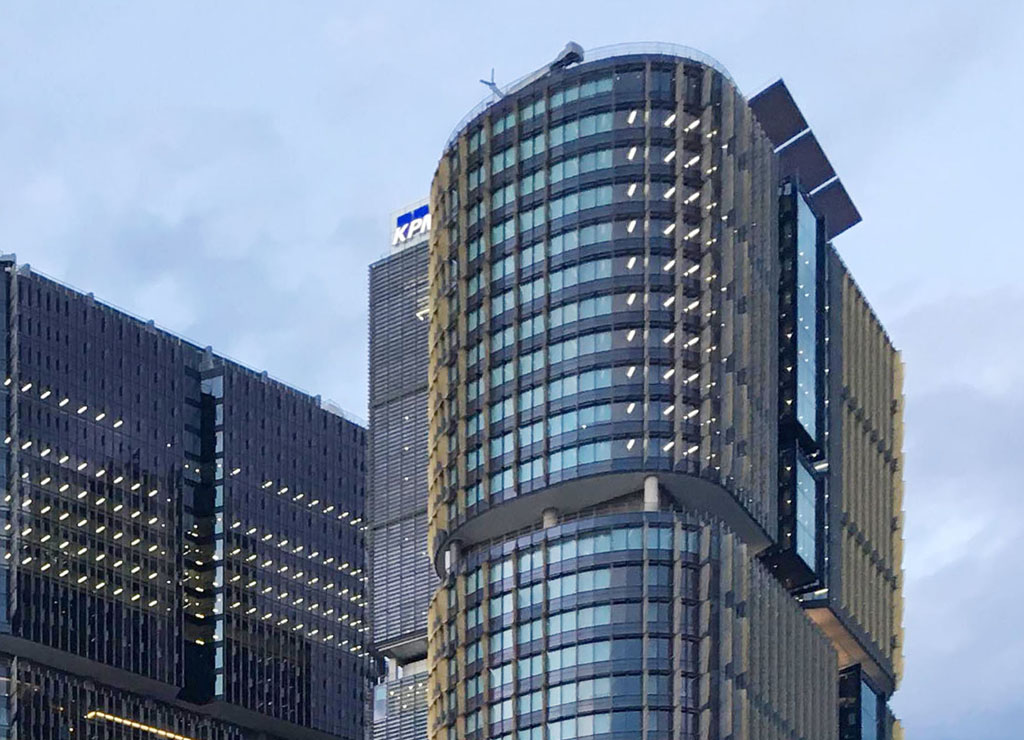 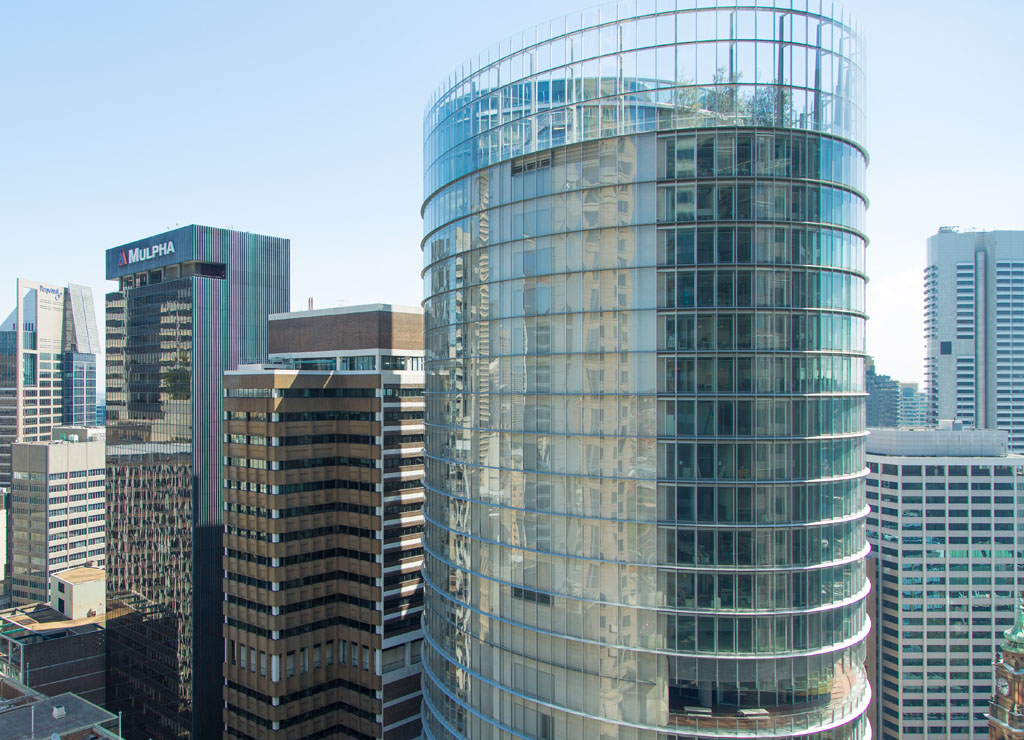 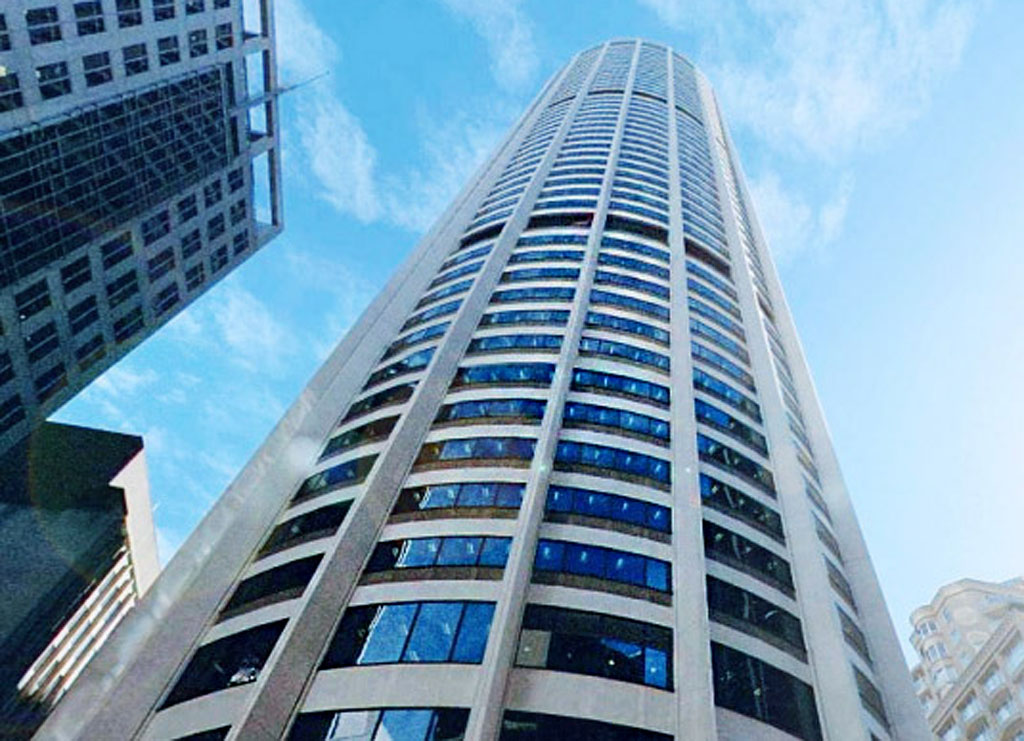 Explore other cities in Australia