The Executive Centre (TEC), the premium flexible workspace provider in Asia Pacific, is set to open its latest Hong Kong Centre in one of the city’s most sought-after locations: Two Pacific Place in Admiralty. The official launch is tentatively planned to take place on 16th December 2019. TEC has already built a strong presence in Hong Kong and the expansion is a response to a remarkable increase in demand from existing TEC Members.  The new TEC Centre will feature exclusive designs by Fiona Hardie who works with TEC to bring the usual high-quality and luxury designs to life in our premium flexible workspaces. 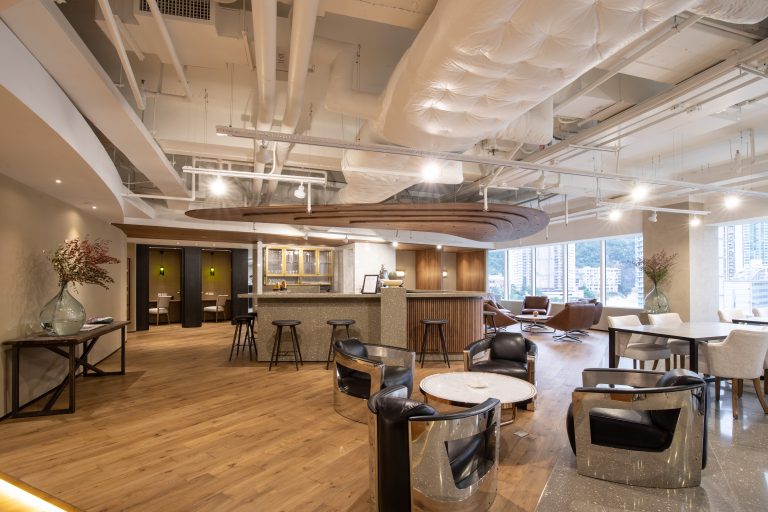 The new TEC Centre has taken a full floor of level 35 of the prime Two Pacific Place building, with 1783 sqm of space which will consist of approximately over 350 workstations. In line with TEC’s design philosophy, the Two Pacific Place Centre will be premium in both aesthetics and functionality of the space. Distinctive TEC elements such as Timothy Oulton furnishing, Herman Miller chairs, 9AM height-adjustable standing desks, a dedicated barista bar will still be a part of the new Centre. Another aspect which made this location so attractive is that Two Pacific Place is predominantly occupied by banks and financial institutions which will provide TEC Members with a highly desirable networking community. Within walking distance of The High Court, the Two Pacific Place Centre is also a preferable location for Law firms, some of TEC’s core traditional clientele.

Two Pacific Place is a highly-renowned building in the heart of Admiralty that sits just above the MTR station, allowing it unparalleled connectivity. With the soon to be completed Shatin to Central Link, Admiralty will emerge as one interconnected, massive six-line interchange station. On top of the new transportation system is a new interlinked grouping of commercial buildings comprising the redevelopment of Hutchison House, Murray Road Carpark, Queensway Plaza, and the High Court Building. It is expected that the core CBD area will extend from Central to Admiralty upon the completion of the renewal projects and further stimulate the attractiveness of Admiralty as a strategic business hub. 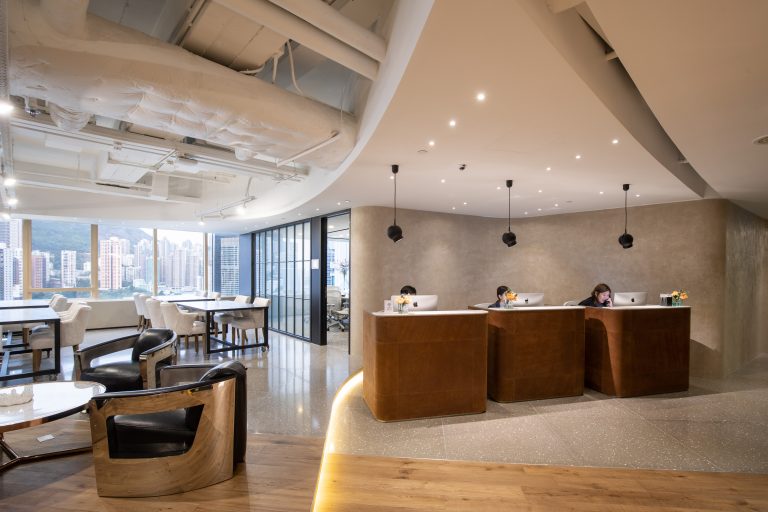 “Pacific Place offers one of the highest standards of office buildings in HK with a prime location which matches perfectly with The Executive Centre’s premium offering in the flexible workspace.  We can’t be more thrilled to partner with Swire again in one of their most prominent portfolios and we very much look forward to the opening of our Centre there in December” as stated by Nadia Zhu, City Head of Hong Kong The Executive Centre.

The launch of the Two Pacific Place Centre demonstrates TEC’s confidence in the flexible workspace industry. Apart from the opening of Two Pacific Place Centre, TEC has also recently further expanded its Prosperity Tower Centre location. TEC is always on the lookout for prestigious locations in Hong Kong and other Asian cities, with a strategic expansion map for China, India, Singapore, Taiwan and Vietnam in the near future.

The Executive Centre (TEC) opened its doors in Hong Kong in 1994 and today boasts over 130+ Centres in 32 cities and 14 countries. It is the third largest serviced office business in Asia with annual turnover in excess of US$235 million.

The Executive Centre caters to ambitious professionals and industry leaders looking for more than just an office space – they are looking for a place for their organization to thrive. TEC has cultivated an environment designed for success with a global network spanning Greater China, Southeast Asia, North Asia, India, Sri Lanka, the Middle East, and Australia, with sights to go further and grow faster. Each Executive Centre offers a prestigious address with the advanced infrastructure to pre-empt, meet, and exceed the needs of its Members. Walking with Members through every milestone and achievement, The Executive Centre empowers ambitious professionals and organizations to succeed.