Colombo is the capital of Sri Lanka. Situated in the western province, it is the largest city of the island. It sits in a powerful position as the administrative and economic centre of the country, while also acting as the gateway to the rest of Sri Lanka.

The city is undergoing a building boom, turning it into an eclectic mix of old and new, where clusters of high-rise offices and hotels stand over colonial-era buildings and sprawling street markets. A cosmopolitan centre, you’ll find Colombo’s entertainment options equal parts international and local, with modern restaurants, shops and galleries, as well as local food shops, street stalls, and cafes.

Local tuk tuks and taxis are the fastest and most efficient way of navigating the city. Explore our Exclusive Centres in Colombo 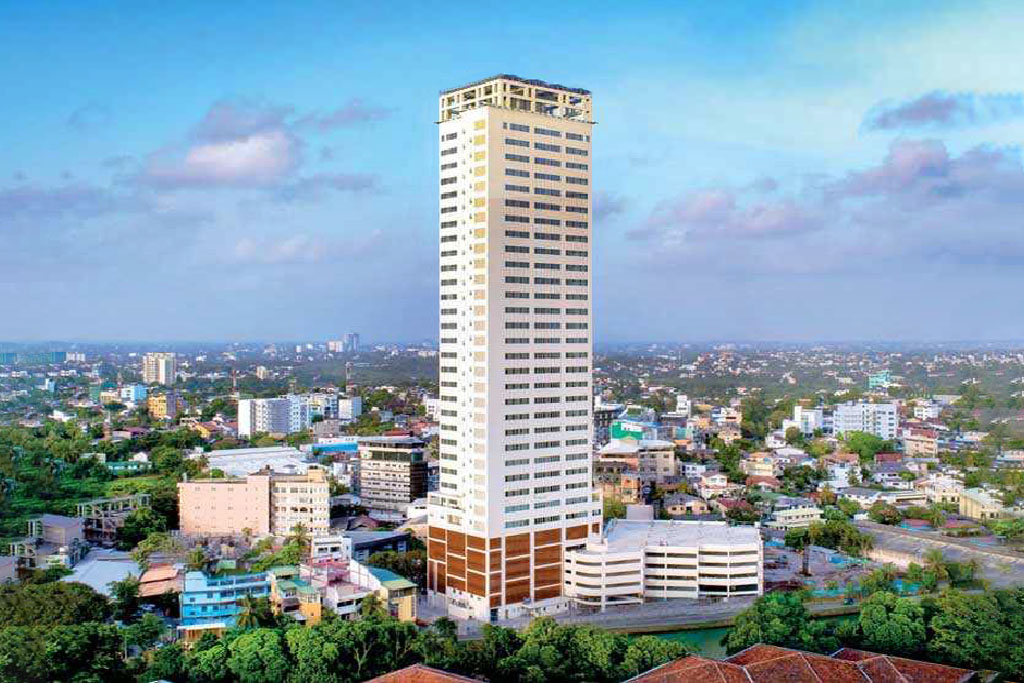 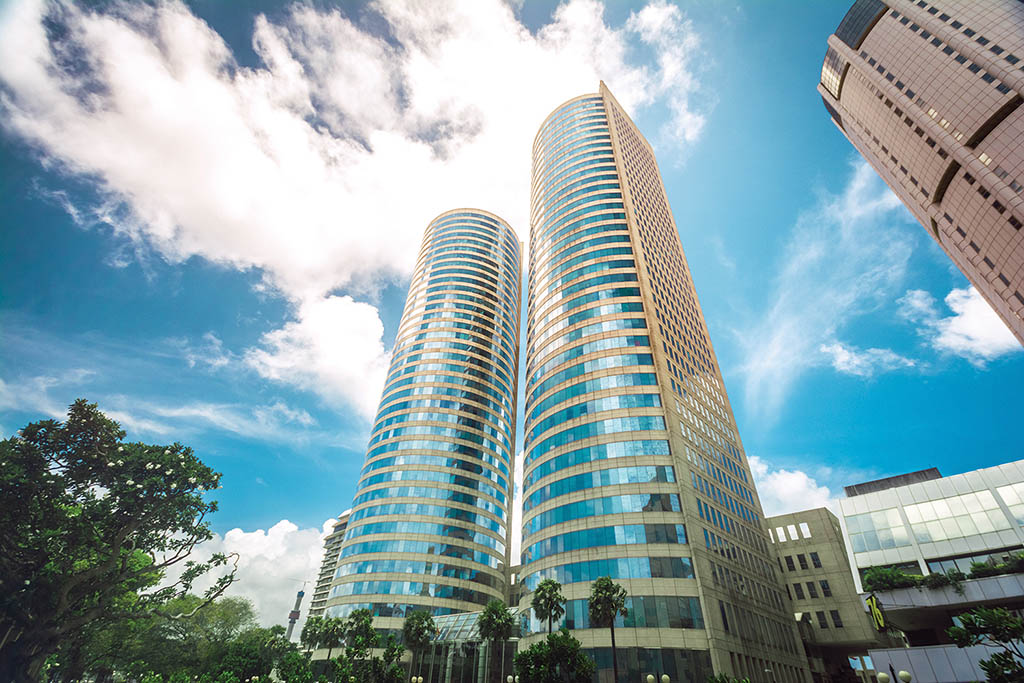 Explore other cities in Sri Lanka